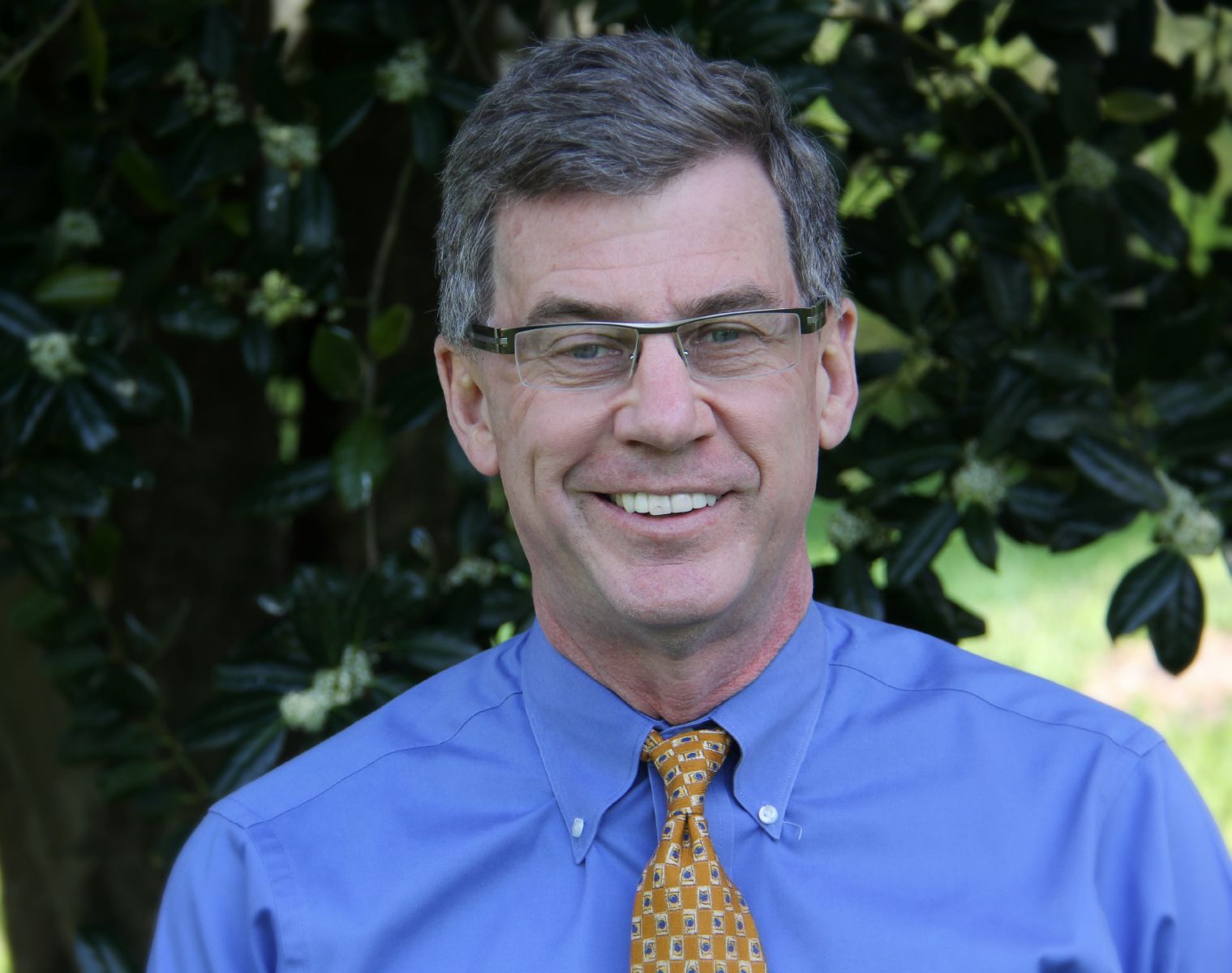 Randy is a co-founder and CEO of Healthspek, Inc.  In 2010 he, like most other human beings, fell in love with the iPad and his idea factory went into overdrive.  The result is Healthspek – seed funded by EaseMD (3rd paragraph down) and soon to be released on all platforms (not just the iPad).

He began his career with Bain & Company in their Boston office within their healthcare practice.  He then moved on to Monitor Company, also in Boston, a consulting practice founded by Michael Porter.  In 1993 Randy was recruited by Vanderbilt University to move to Nashville and co-found their first health insurance plans coupled with the Medical Center.  The plans were Vanderbilt Health Plans and Health 123.

Still in Nashville, Randy then moved on to Vivra Asthma & Allergy where he became Vice President of Eastern Operations, a physician practice management company specializing in asthma & allergy practices. He had worked extensively with physicians to improve efficiency, workflow and profitability. Based on this experience, Mr. Farr saw an opportunity in applying software technology to physician practices to help physicians realize greater workflow efficiencies and a better bottom line; that was the birth of EaseMD.

For 11 years from 2001 to 2012 EaseMD grew and flourished as one of the largest re-sellers of eClinicalWorks software in the country.  EaseMD covered the entire breadth of business services to a physician office purchasing an EMR: sales, installation, training and ongoing support.

Randy received his B.S. in Mechanical Engineering and M.B.A. from Brigham Young University. Mr. Farr trains and competes in triathlon and participates in other outdoor activities. Mr. Farr originally comes from the San Francisco bay area, and has a wife and three children. 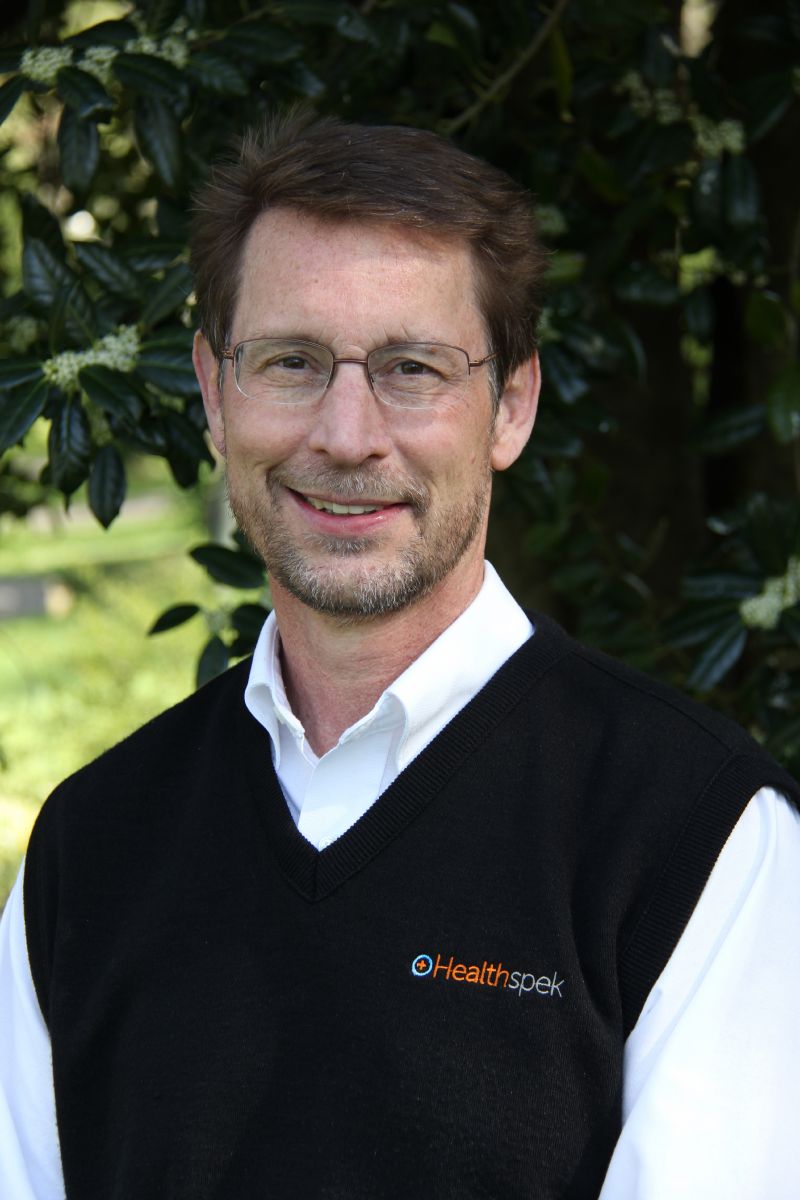 Bruce is Healthspek’s momentum.  He keeps his eye on the prize and never wavers.  Relentless is the word. He partnered with Randy for all 11 years of EaseMD – start to finish, building it to one of the largest re-sellers of eClinicalWorks EMR software for physician offices.  He KNOWS physicians, patients, hospitals, and their data.  EaseMD covers the entire breadth of business services to a physician office purchasing an EMR: sales, installation, training and ongoing support.

Bruce brings to Healthspek 30 years of experience in healthcare ranging from hospital to ambulatory services. Over that period in the healthcare arena, he has developed new business, managed operations and built outpatient care facilities with population health management services. Previous positions were held in hospital and healthcare organizations throughout the states of Maryland, Louisiana and Tennessee.

From these experiences, Bruce has learned the value and importance of always maintaining good customer service and support. With this knowledge and experience, Bruce brings to Healthspek successful methods and business procedures.. With a M.S. in exercise physiology from Kent State University, Ohio, he should know how to stay in shape and also enjoys the outdoor activities of backpacking and hiking throughout Tennessee’s mountains. Bruce and his wife reside in Franklin TN and are originally from the Maryland/Virginia area.  They have 2 married daughters and four grand children.

David tries to keep us grounded.  But in the attempt, he gets caught up in the excitement of it all and gets all creative on us.  We like that because it makes him a forceful contributor.  Oh, he also raises money for us.  So if you have some drop him an email.  David is the owner & principal of Willowbrook Capital Advisors, LLC, a registered investment advisory, and Willowbrook Capital Management, LLC, which serves as general partner and portfolio manager for Willowbrook Fund, LP, an opportunistic long-short hedge fund.

Mr. McClary is a 32-year veteran of the financial services industry. The first 20 years of his career were spent as a stockbroker, including being a senior vice-president & limited partner in the international headquarters of NYC-based Oppenheimer & Co.,  and a shareholder of Nashville-based Equitable Securities. Since 2002 he has independently managed capital & invested both in public & private equities.

He has been an active investor in private companies, including previous board positions (fireflybio.com); additional current private investments include Delta Trust & Bank, InvisionHeart, NextGxDx  Pro2Serve, & Zymergen. David graduated with a B.A. from Vanderbilt University.